Shopping Cart
Your Cart is Empty
Quantity:
Subtotal
Taxes
Shipping
Total
There was an error with PayPalClick here to try again

Thank you for your business!You should be receiving an order confirmation from Paypal shortly.Exit Shopping Cart

"Our home developed an electrical problem which seemed impossible - a circuit comprised of 5 plugs had gone dead and none of the Circuit Breakers had popped. After having spent hours testing all the breakers and determining where they went, we were unable to get a signal to any of the plugs. Having had prior experiences with Eric at another home, we thought we'd call the professional to fix the problem. Eric had tackled a truly madhouse of a wiring dilemma at Nancy's house (mother-in-law) and he cleaned it up, brought it up to specs and made it safe for the household and useful for us in a work shop that seemed to be impossible to fix. He was curteous, honest, professional and never stopped until all the repairs were addressed and fixed. At our house, knowing that he was able to tackle mother-in-law's wiring issues, he came in and started to logically deduce the possible problems and one by one he researched the possibilities until he found the problem. It was a connection in a junction box which had many wires and the hot lead was no longer touching the other wires. Bingo! In no time, the wiring was connected properly and our electrical problems disappeared. I recommend Eric to anyone having any electrical problems. Once again, not only is he a nice guy to have around, but he knows his electricity inside and out: he's trustworthy, meticulous, neat, organized and extremely capable. Thank you, Eric!"

"Eric did an amazing job installing the lighting in our home. Our beautiful chandelier is the focal point of our house, and we receive more compliments on it than anything else. We will definitely be hiring him again."

"My husband and I own a 1908 cottage in Seattle and were so pleased with Eric's work that we've recommended him to all of our friends. We've had bad experiences in the past with other electricians who tore up walls and left hours of plaster repair and clean up for us to deal with. I was truly impressed with Eric's meticulous and careful work. He was efficient, clean, and knew exactly how to rewire our old kitchen to bring it up to safety and code standards. He worked fast and tirelessly and left no trace behind! We highly recommend Eric for remodeling work, especially in old homes where his experience and skill makes all the difference!"

My husband and I hired Eric to do some electrical work in our mid-century modern home. As with many mid-century houses, the wiring in our house was very outdated and not up to code, so Eric assessed the situation. He carefully considered our needs before explaining his recommendation and then completing some really nice upgrades to our home lighting. He demonstrated excellent knowledge about electrical matters, and was very pleasant and professional throughout the job. He finished the work within the time-frame he projected, left the place clean and debris free, and even came in right on estimate – really unusual in our experience of working with electricians! After he finished the work at our house, we gave Eric’s contact information to my in-laws for a job they had in their home. Because they have owned and managed multiple income properties over the past several decades, they’ve worked with their share of electricians, but Eric was a family favorite! He did the work they needed quickly, cleanly, and at a very reasonable price. They were thrilled with his work, but also really enjoyed having him in their home because he’s just a nice, honest, down-to-Earth guy. We really struck gold when we found Eric, and look forward to hiring him for ALL of our future electrical issues. He’s earned our highest recommendation!

Eric Jufer from Ocean Electric on Bainbridge Island is amazing! He helped us with our electric gate as well as with interior and exterior lights. He was extremely professional, cost-effective, and efficient. He came up with solutions for very challenging electrical issues that saved us time and money. He was great at giving us options and explaining the ramifications with each choice (ie you can go with this fix which may be cheaper but might not last as long....). Eric was a pleasure to work with and i would highly recommend him to anyone! 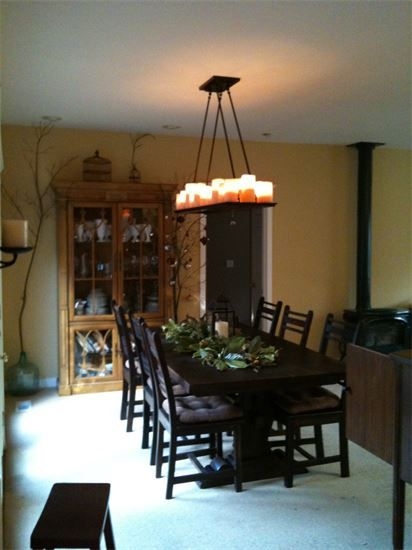 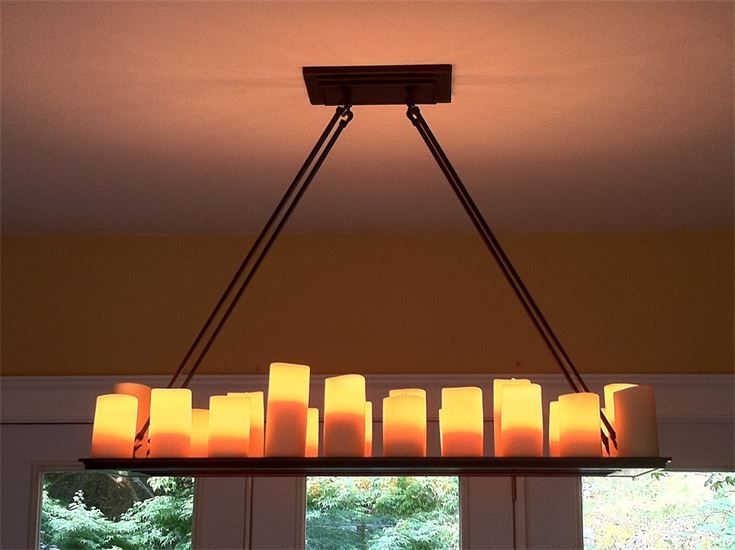 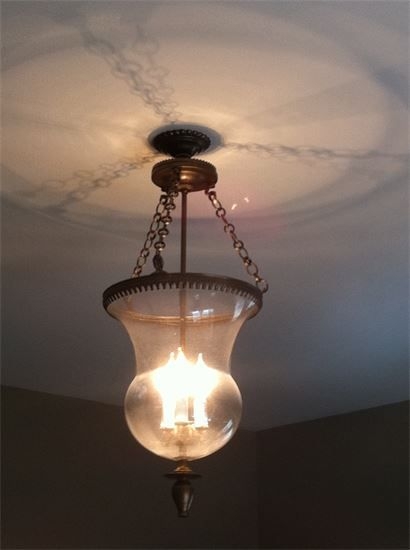